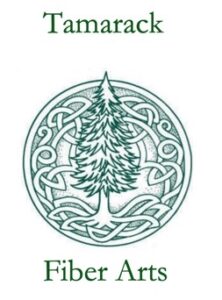 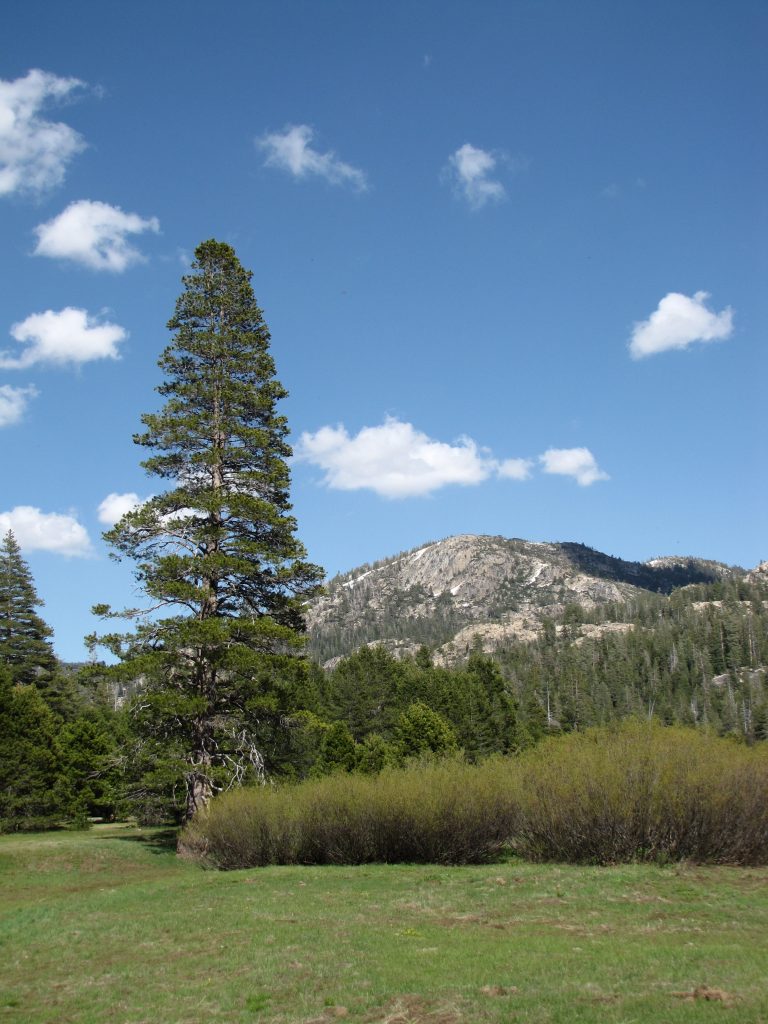 Tamarack Fiber Arts is my opportunity to create and share beautiful textiles inspired by nature.

In the western area of North America, the Tamarack is also known as the Lodgepole pine. This majestic tree grows to nearly 100 feet and some are known to live as long as 600 years. The Tamarack has periods of rapid growth and usually can be found between 6,000 and 9,000 feet in elevation. Growing well in a wide range of land formations, environmental conditions, and soil conditions, the Tamarack is known for its straight grained wood which has been used for lodge poles, fence posts and railway ties and is also efficient firewood, often being the last log put on at night. The needles were used for tea, the pitch as a base for medicinal use, and the sugar-rich inner bark was prepared, stored and later used as an important food source.

Having been strongly influenced by Tamarack pines in the Sierra Nevada for many years, I am delighted to have this symbol associated with my goal of producing unique, one of a kind textiles and fiber arts of high quality. Care is taken with each item produced and with each aspect of the process. Just as communities of people came together to utilize all parts of a Tamarack, facilitating community in fiber arts is important to me, too. Teaching others about knitting, spinning, and weaving; bringing fiber enthusiasts together; and bringing mindfulness to our collective fiber arts activities are important aspects of Tamarack Fiber Arts. 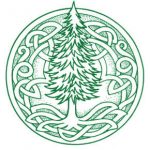 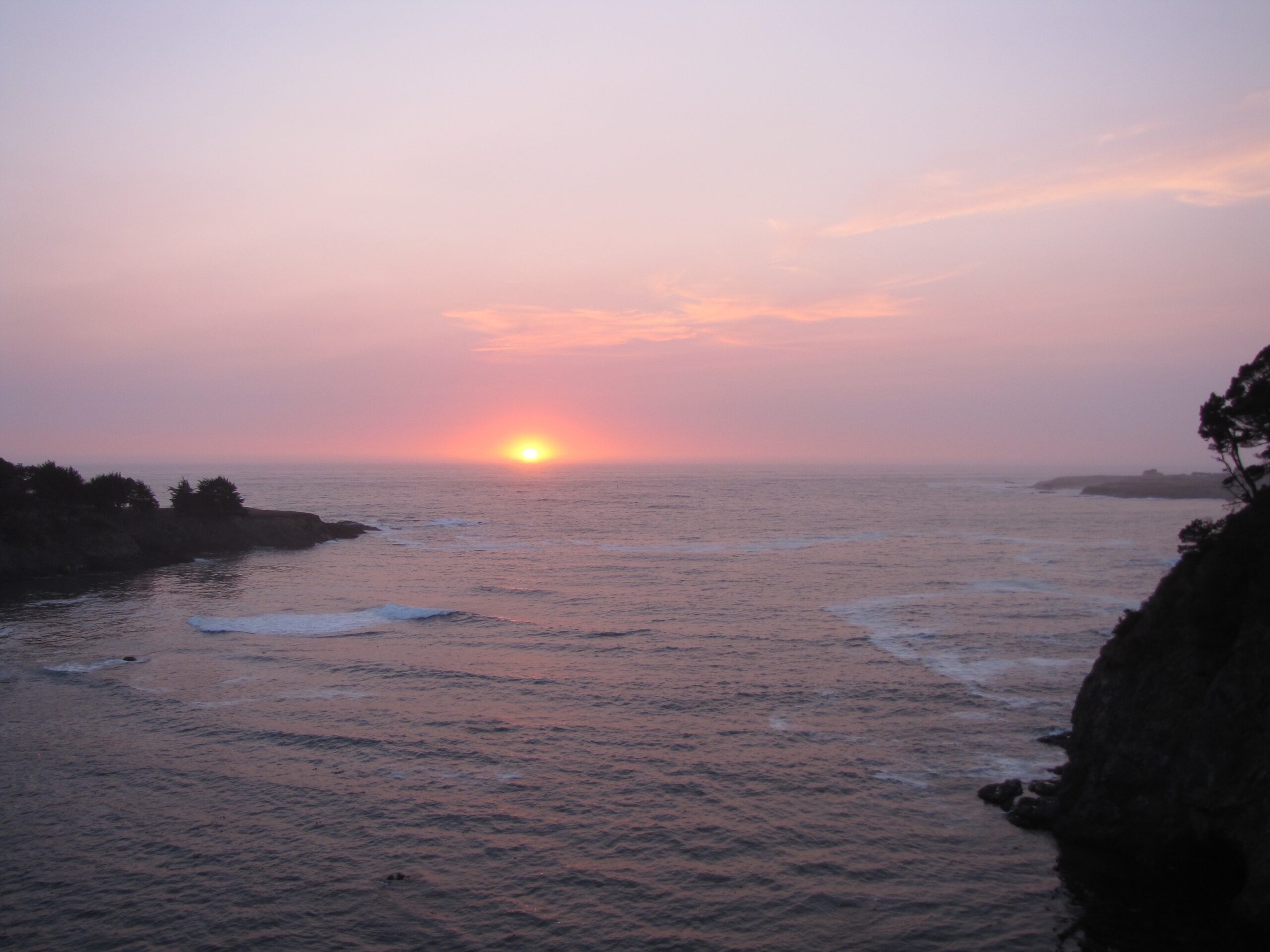 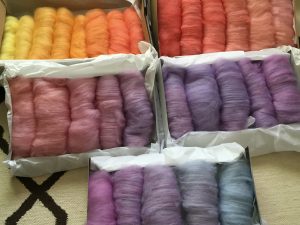